She never saw this coming…

Brynn Atwood is a low-level Magus whose unpredictable precognitive powers have made her an outcast among her people—and an embarrassment to her highly-regarded father. After a frightening vision in which her father is murdered by a loup garou man, Brynn decides to prove herself by finding the killer, and stopping them at any cost.

Her target is Rook McQueen, the son of a small-town loup garou Alpha. Despite being the youngest of three, Rook is first in line to inherit the role of Alpha, a duty he isn't sure he's capable of fulfilling. When Brynn finally meets Rook, she doesn't expect the attraction that draws her to him—and him to her.

No longer believing him a murderer, Brynn and Rook strike an alliance to find her father's real killer. But when his older brother is targeted by an unknown enemy, Rook will have to choose between his growing feelings for Brynn and his duty as the future Alpha of his community. 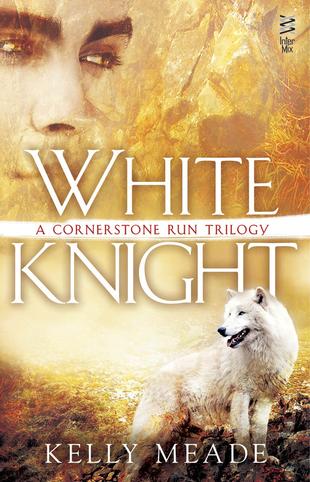 Some people need something to fight for…

With the attacks on their homes escalating and human half-breeds seeking sanctuary among them, the loup garou are reaching their breaking point. Two, in particular.

After failing to stop his little brother’s kidnapping years ago, Bishop McQueen angrily broods on his shame, though no one else blames him.

Jillian Reynolds is still dealing with a tragic accident that took everything she ever wanted from life. And her attraction to Bishop is only making things more difficult.

When word reaches them that Jillian's hometown is under attack, the Alpha takes Bishop, Jillian, and a group of enforcers to assist in the battle. And it is in this chaos that both Bishop and Jillian will have to face their pasts—and the true feelings they have for each other—if they are going to survive…

Despite a month of peace from hybrid attacks, the constant threat of violence has the loup garou on edge. Knight McQueen’s home feels like a military compound and his people have become battle-weary soldiers. And Knight’s tenuous grip on his own self-control has been further damaged by the disappearance of the only woman whose touch brings him peace.

Held prisoner by her hybrid half-sisters and forced to care for an unknown child, Shay Butler’s quarterly is approaching but a silver-laced collar prevents her from shifting. As her time draws closer, her sanity begins to slip.

The opportunity to rescue Shay arrives when Magus enemy Archimedes Atwood requests a parley to discuss ways to end the conflict between their people and stop the rogue hybrids. Alpha Bishop McQueen agrees, bringing his brothers together to form a plan that will bring Shay home to Knight, stop the final two hybrids—and finally bring Archimedes to justice once and for all… 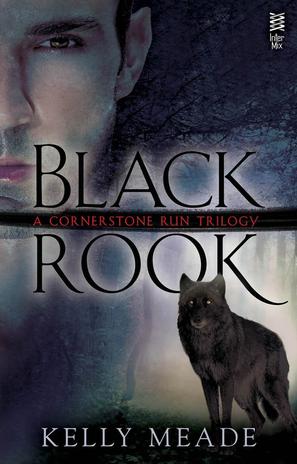 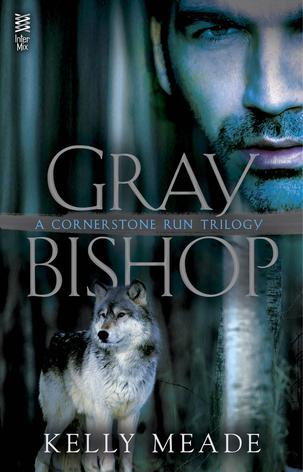